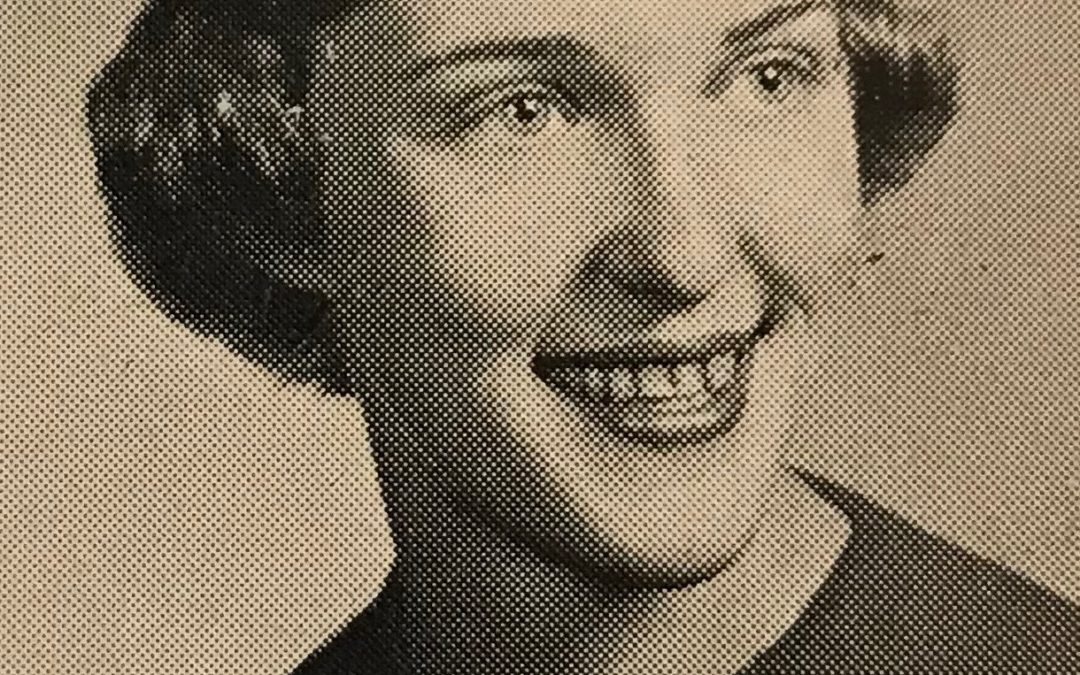 A native Coloradoan, Marge McCallister is a very interesting, good, and accomplished person with a ready smile.

Marge grew up on the family farm near Loveland, Colorado, a town a short distance east of the Rocky Mountains. On the farm she helped as needed, including driving a truck when they harvested wheat. In addition to traditional farm crops, they grew tomatoes and other vegetables. Marge even helped earn her way through college, by growing and selling tomatoes from a half acre plot.

Shortly after graduating from North Central College in Naperville, Illinois, Marge married and moved to Houston, Texas. They lived there for less than two years before moving to California, where they got a good buy on a lot overlooking the ocean. The lot had previously been owned by the wizard of the film “The Wizard of Oz.”  They had a house built there upon 25’ caissons to stabilize it.

Their location above the water plus the caissons gave them a 180-degree view of the ocean. They enjoyed seeing the ocean with its ever-changing colors created by the sun and clouds. They could look down on birds flying below them, whales, huge ships and more. They lived there for twelve years and it greatly saddened Marge to leave. However, people were moving land below them which caused the hill and their house to be lost in a landslide.

They decided to enjoy a mountain view and bought a lot in a Malibu canyon. Their oldest son, who had gone to California Polytech College, built the new house for them on the site. Again, they had a good view—this time of mountains. Unfortunately, the house burned in last year’s fires.

While living there, Marge began teaching at Pacific Palisades in a preschool especially for children who were the age to enter kindergarten but had been held back a year (called a Gift Year) for various reasons. There was no established curriculum. Marge had to create it and she intentionally made learning fun. The children thrived. They often succeeded far beyond their classmates as they continued through school.

Later, Marge moved to Scottsdale, Arizona, and then to  Huntington Beach, California. before she came to Jackson, Wyoming, where she has lived for nine years.

Throughout the years, Marge has been associated with Community Bible Study groups, an international organization. Marge helped organize the first west coast group which was attended by 500 people.

These groups and her own beliefs have helped her through whatever life presents. They continue to do so. She has a life bible verse, “I can do all things through Christ who strengthens me.” Philippians 4:13. 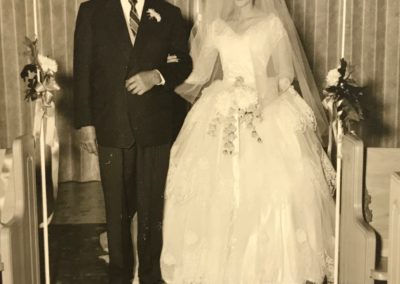 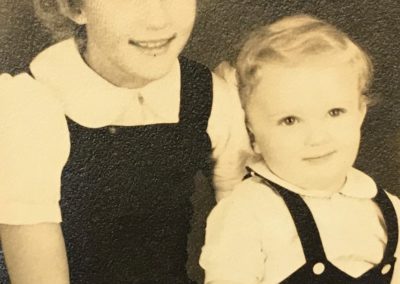 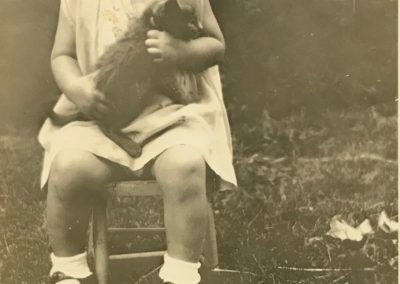