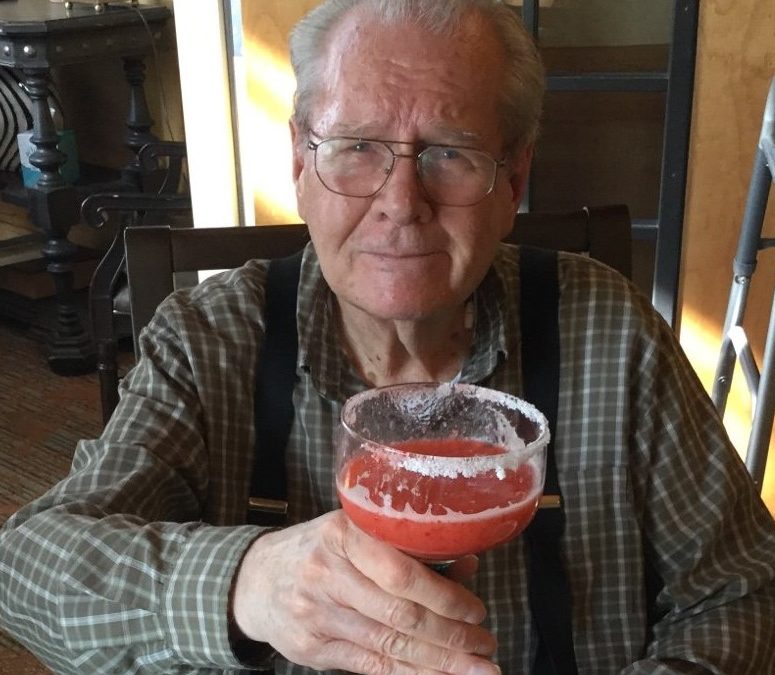 Who do you know who lives here, is originally from Pontiac Michigan, has multiple talents and is a quietly modest person?

Shortly after Stan graduated from high school in Pontiac, Michigan, he joined the US Air Force. He went to Scott Airforce Base in Illinois where he specialized in and studied ground radio communications. About half-way through school there, he volunteered to go overseas and was sent to Misiswa Air Force Base in Japan. He worked there three years, repairing radio systems, before returning to Fort Meade, Maryland.

When his four years in the Air Force ended, he reenlisted with the agreement that he could choose where he would be stationed. He chose to return to Japan—there was a reason and her name was Iko Sasaki. They were married and stayed in Japan for a time before moving to Portland, Oregon, where Stan worked as an electronics technician.

Stan’s career also took him to Redwood City, California, where they lived for fourteen years before moving to Florida. Moves after that took them back to California and to Washington. After Iko died in 1995, Stan moved to Arizona where he continued to work in electronics.

Stan has two sons, Eric and Robert. Eric lives in Seattle, works at a hospital and has authored five books. Robert, who lives in Jackson, has a snowboard company and is the father of Stan’s two fine grandsons.

Back to cartoons—Stan started drawing when he was nine years old but didn’t pursue that talent for many years. Now he enjoys it as a hobby—see the following… 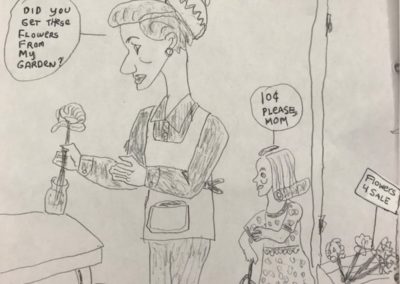 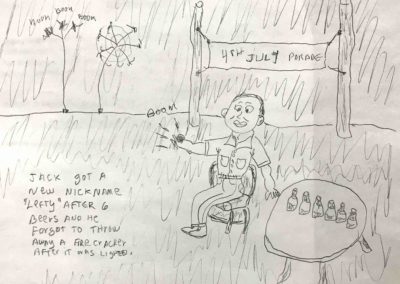