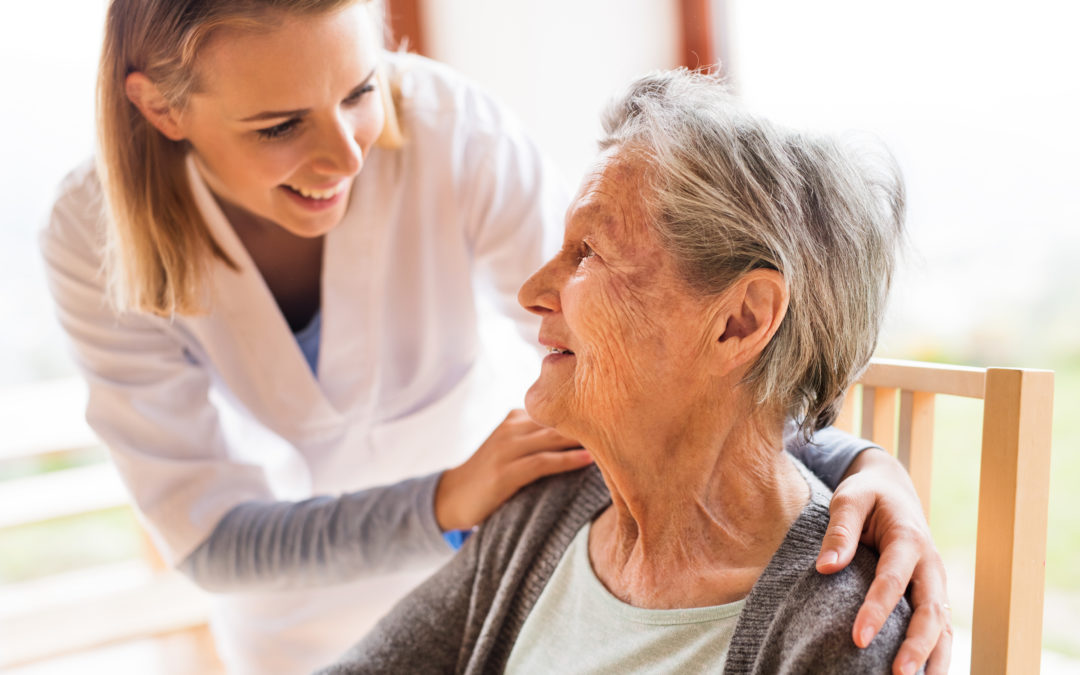 Dementia is a general term describing a series of symptoms, often found in elderly adults, that inhibit the quality of daily life. These symptoms include forgetfulness, confusion, wandering, repetitive speech and more, and at a certain stage begin to tax the ability of person’s loved ones to care for them. When that time comes, a memory care facility can offer a caring, comfortable alternative with services to arrest the progress of the symptoms.

There are roughly six million Americans living with dementia, and yet most of us are unclear about what dementia is and how a memory care facility can aid those struggling with it.

Here are six myths and facts about dementia:

1. Dementia and Alzheimer’s are the Same Thing

Dementia is an umbrella term to describe all symptoms of impaired thinking and memory that’s severe enough to inhibit daily life. Alzheimer’s is a specific disease – degenerative and incurable – which affects parts of the brain that control thought, memory and language. Alzheimer’s comprises 50-70% of dementia cases.

2. If Your Parents Have Dementia, You Will Too

There is a genetic component to Alzheimer’s, but like all inherited traits, it doesn’t guarantee you share the propensity. Dementia, because the causes often are not known, is generally not thought to be inherited. In short, no one really knows whether they will suffer from dementia as they age until they do.

3. Losing Your Memory is Part of Aging

Dementia is not a natural part of aging, though it is not uncommon. Eating nutritious foods, avoiding processed foods, exercising regularly, keeping mentally engaged and generally maintaining good health are helpful to prevent or delay the onset of dementia. In short, a healthy heart and brain help keep dementia away.

4. Dementia is Caused by Concussions, Drug Abuse or Aluminum

Repeated concussions or long-term drug abuse may increase the risk of dementia, but research on this is not conclusive. The connection between aluminum cookware and dementia is a myth based on flawed science in the 1980s that was quickly debunked.

If only that were true. There is no scientific evidence connecting gingko to dementia prevention. There is some evidence that resveratrol, an ingredient in red wine, may offer some protective qualities, but you would have to consume your body weight in wine every week to see any positive impact, a solution with disastrous side effects.

Remember, dementia is merely a description of symptoms. Depending on its cause, it can be arrested or even reversed. More often, because it is a progressive condition, there are steps caregivers can take to slow its advancement and compensate for lost cognitive abilities, especially in early stages. Professional caregivers at a memory care facility are experts in treatments that slow the onset of dementia, like brain fitness exercises and memory games. These and other activities help give residents satisfaction and a sense of purpose.

Nye Health Services offers seven communities in Eastern Nebraska and Wyoming, structured to meet the needs of their residents from independent living to skilled nursing care. A family-owned company with a rich history of connecting with the people they serve, Nye Health Services is open for visits anytime. Call 402.753.1400 to schedule an appointment at locations in Fremont, Lincoln, South Sioux City, Norfolk, or Jackson Hole, or visit nyehealthservices.com for more information.