Legends of Legacy Lodge: Beverly Hofmann, A Woman of Creativity and Courage 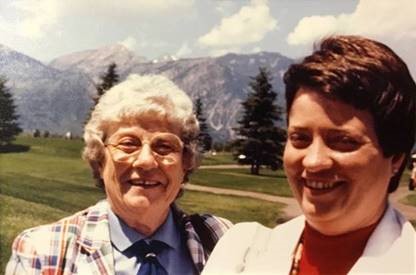 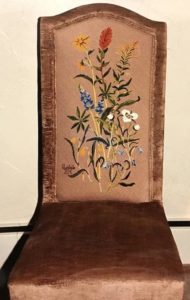